We know there are well documented risks for alcohol consumption in pregnancy. Drinking while pregnant can bring on various elements of fetal alcohol syndrome (FAS). Both Mayo Clinic  and the Centers for Disease Control and Prevention (CDC) are very straightforward about exposing unborn children to alcohol. DON’T. In fact, Mayo recommends you not drink during childbearing years because you might be pregnant and not know it.  Other researchers are a little less restrictive, indicating that a little bit of drinking in early pregnancy and during breastfeeding does not appear to be harmful. 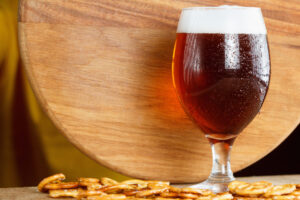 The risks of alcohol consumption when a mother is breastfeeding, however, are less well defined than drinking alcohol while pregnant. There is a notion that beer is good for lactating mothers. Indeed, during the Middle Ages and into the early 20th century, breastfeeding women were instructed to drink beer:

“For centuries, lactating women have been given advice about drinking alcohol. While some advice claimed that the most frequent source of acquired alcoholism was exposure to alcohol in mother’s milk, others recommended that the mother or wet nurse drink alcoholic beverages, especially beer, to increase her milk supply and strengthen her breast-feeding infant (Robinovitch, 1903; Routh, 1879). In response to the latter folklore, beer companies marketed low alcoholic beers or “tonics” during the early 1900s as a means for women to stimulate their appetite, increase their strength, and enhance their milk yield (Krebs, 1953).”

The implication was that beer was a nutritious food playing an important part in keeping a woman’s milk supply up. As much as we might like to think beer is good for nursing, the beer of the Middle Ages was a different animal from the beer produced today. Today, alcohol and breast feeding recommendations vary from waiting two hours after having a glass of wine to drinking no alcohol at all.

Various groups working with the health of women and children have defined what they consider to be the limits of alcohol consumption during breastfeeding:

The levels of alcohol in breastmilk will be nearly the same as the blood alcohol level of the mother. Alcohol molecules are relatively small and pass easily into the mother’s milk. You might think alcohol would increase your milk supply, but actually, it decreases the amount of your breast milk. Oxytocin is needed for lactation, particularly milk let-down. We have known for years that alcohol inhibits the production of oxytocin. In fact, up until about 1925, alcohol was used to stop labor.

Another consideration is that alcohol, even a small mount, can shorten or disrupt your baby’s sleep. Babies metabolize alcohol at about half the rate of an adult. Think about that. Although the blood alcohol level may be about the same in the mother and baby, the baby’s metabolism doesn’t remove the alcohol as quickly as an adult, so the baby remains exposed to alcohol for a longer period of time than the mother.

We know that even though the barley in the beer might support the milk production process, the suppression of oxytocin by the alcohol in beer appears to decrease the amount of milk babies actually get while nursing. It has been shown that babies drink about 20 percent less milk after alcohol consumption even when the alcohol comes from beer. Beer is not recommended as a means to increase milk supply.

At the end of the day, there is probably more that we don’t know than what we do know about the effects of drinking alcohol while breastfeeding. Every women has to decide for herself how she will handle alcohol and breastfeeding. 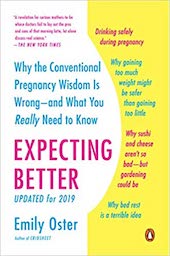 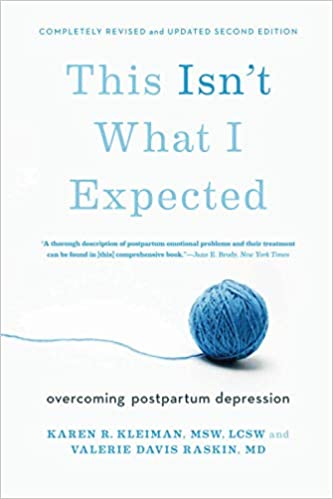 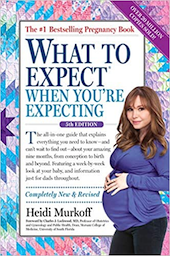 PrevPreviousEndometriosis Is Progressive
NextWhere Are We With The Treatment of Osteoporosis?Next