The novice-to-expert yellow brick road has been examined form many perspectives. 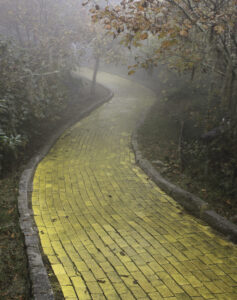 One of the many valuable insights I learned studying under Linda Flower and John R. Hayes is the difference between the cognitive behavior of experts and novices in writing. The key to expert behavior, a behavior evident in many disciplines, is that experts simply know the answer, the big picture. Novices become mired down in the details of rules and never see the big picture.

At the same time that Linda Flower and John R. Hayes were studying the difference between expert and novice writers, Hubert and Stuart Dreyfus were looking at the way “expert systems” were being constructed in computer software. It was a common notion then that all one had to do to build an “expert” computer application was to sit an expert down and have someone collect the information and create a program recording the data.

Hubert Dreyfus was particularly critical of the assumption in artificial intelligence that the brain is similar to a computer and the software is similar to the human mind. He believed real expertise began when solutions to the problems faced by an expert are instantly “known” without any obvious time to consider rules, the circumstances, or any of the things the logical, rule-based mentality expects in a decision-making process. Dreyfus chose to call this an expert’s intuition.

Hubert and Stuart Dreyfus understood that “Intuition does not reside in the body or the mind. It resides in the fact that the brain can store whole gestalts.

So too is expertise in medicine. The art of medicine is instantly bringing into consciousness a single incidence of something observed 20 years earlier. That is experience, not rules.

There has been much neurological research indicating that our minds work holographically to store the gestalts spoken of by Hubert Dreyfus, most notably the work of Karl Pribram.

The medical field is becoming more and more rule-based even though anyone with any reasonable understanding of medicine “knows” that the practice of medicine requires higher level thinking skills which reach far beyond following tidy rules. Rules alone simply generate cookbook medicine.

Our horrendous compulsion to try to control the uncontrollable by labeling something right or wrong—even if it doesn’t work— goes right on marching.  Government regulations continue to generate rules which demand novice adherence at the expense of expert intuition, strangling the ability of physicians to provide the very quality medical care the “rules” are supposed to guarantee.

We have known the difference between novice and expert behavior for decades. It’s time for regulators and payers to put their cookbooks aside and allow physicians to treat and diagnose their patients based upon their years of practice, even if their expertise consists of remembering one incidence of something 20 years ago.

The art of medicine is in the gestalt, not the evidence-based rules. 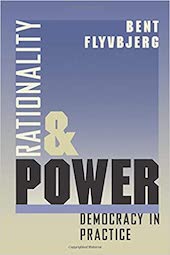 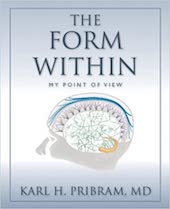 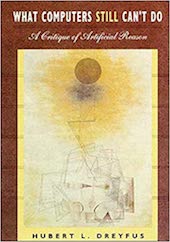