The Risks of Group B Strep In Pregnancy

Group B Streptococcus, more commonly known as Group B Strep (GBS), is a bacterium that can infect babies. This bacterium is commonly found in the vaginal or rectal area — which is why mothers who undergo vaginal delivery can pass it on to their baby.

Many people in the world carry group B strep (GBS) bacteria. While it usually isn’t harmful to adults, it has the potential to cause harm to your baby. What Is Group B Strep?

The infection doesn’t have distinct symptoms, making it harder for mothers to know they may need treatment. However, most healthcare providers screen mothers for GBS per the American Academy of Obstetricians and Gynecologists (ACOG) recommendation on your 36th or 37th week of pregnancy.

What Are The Risks of GBS In Babies?

There are two types of GBS disease that can be found in babies:

Most newborns infected with GBS seem unaffected by it. However, a percentage of babies for reasons we do not understand develop severe infections that can lead to life-threatening complications pneumonia and menigitis. In the US, an average of 930 babies get early-onset GBS and about 1,050 babies get late-onset GBS each year.

What Are The Symptoms You Should Look Out For?

It is rare to experience the symptoms of group B strep. While the elderly and those with medical conditions may have them, the best way for you to identify GBS is to get have a culture of a vaginal swab for the bacterium.

However, babies infected with GBS have vague symptoms:

My experience is that a fever is sometime present, there is often difficulty breathing, and they may just seem to sleep constantly.

How do You Treat GBS?

If your doctor finds traces of GBS, you will be treated with intravenous penicillin antibiotics every four hours during your labor and delivery. It is also likely that you will be given an oral antibiotic treatment if GBS is detected in your urinary tract. If you need to be treated for GBS, your baby should also be treated.

Talk to Your Healthcare Provider

As a part of your prenatal care, you should be screened for GBS, even if not until you are 37 or 38 weeks pregnant. You need to talk with your doctor about whether your GBS should be treated early in your pregnancy or at the standard 37 to 38 weeks. Physicians have their own protocols for dealing with GBS in pregnancy and you should find out what your physician prefers.

GBS is the most common cause of neonatal death and it is both treatable and preventable.

If you are looking for a place to ask your questions about pregnancy and delivery in a safe environment, please visit my supporter site PregnancyYourWay.com or check out my FaceBook supporter group, Safe Pregnancy Advice. 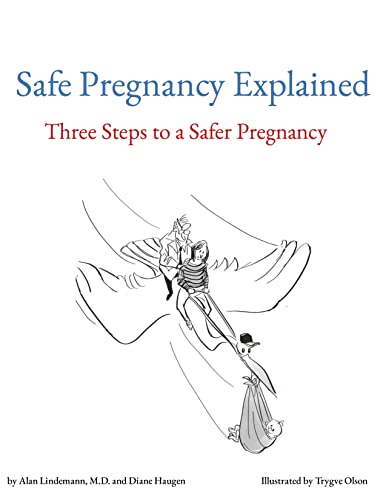