Each year an estimated 1200 women in the U.S. suffer complications during pregnancy or childbirth that prove fatal and 60,000 suffer consequences that are near-fatal….

ProPublica and National Public Radio reported a remarkable story which people are still talking about years later. Lauren, a neonatal intensive care unit (NICU) nurse married to an orthopedist physician, died 4 hours after delivering a 5 lb. 12 oz. baby. How does this happen?

What happened to Lauren is the result of a common problem in healthcare—fragmentation of care along with the lack of feeling responsibility for what goes on. The caregiver begins treating the disease and NOT the patient. The person is not their patient and therefore not the caregivers’ problem.

After practicing for 42 years, I can say we get into the most trouble when we don’t listen. Lauren was complaining about pain which sounds like it might have been her liver capsule rupturing. So what did the M.D. do? He increased the epidural rate to provide more pain relief. In his defense, much pain surrounds labor. Sometimes it’s hard to sort it out, but we must try.

As I’ve said before, some say obstetrics is nature at work. I’d say paying close attention to patients is the only way to learn the subtleties and easily overlooked signs required for a safe delivery. The team approach often involves a “doc on deck,” that is, a single doctor does all the deliveries in a 24-hour period. This doctor is most likely not the patient’s obstetrician and is likely someone the patient has never met before. What’s more, if a woman is in the delivery room longer than the doc-on-deck’s shift, the revolving door will bring in yet another stranger to monitor the laboring woman’s delivery.

During my own daughter’s labor, five different obstetricians came through the revovling door of the “doc on dec” stage, and not one of them was her regular obstetrician.

This is a recipe for disasters similar to Lauren’s.

Copies of a generic form of my own standing orders for labor and delivery can be downloaded. If mothers find themselves in a hospital and feel no one is listening, at least these standing orders provide a benchmark for the kinds of care and attention patients should be receiving. 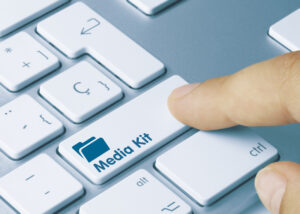 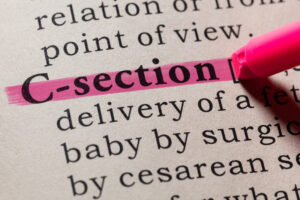